The sideways disinheritance trap and how to avoid it 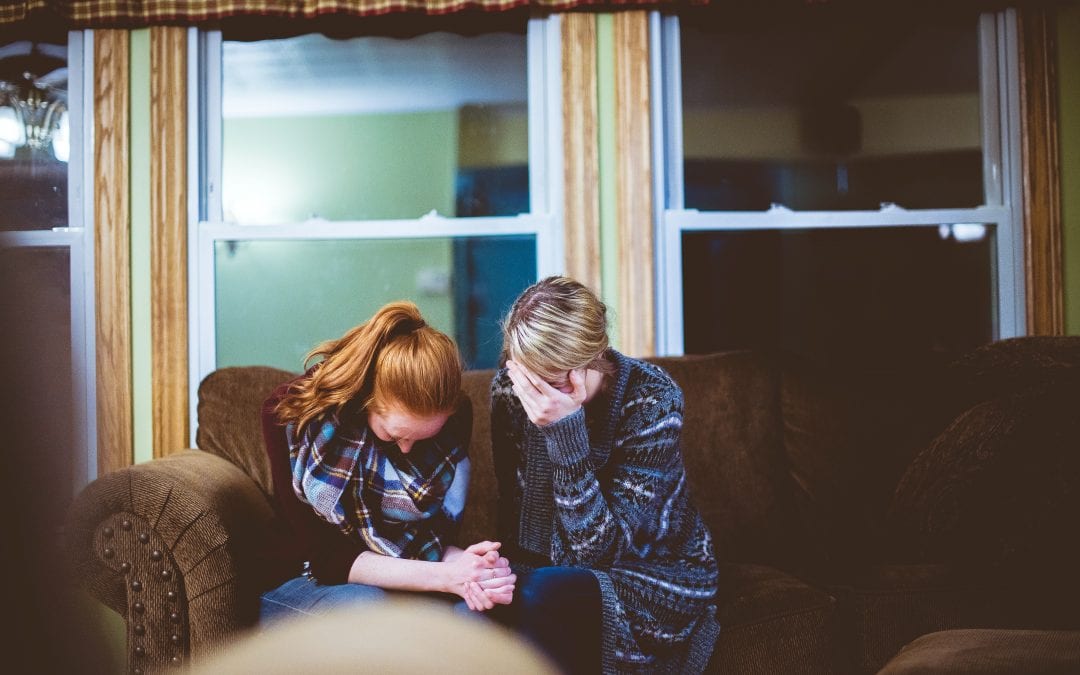 When a couple has children and one of the couple dies leaving everything to their spouse, there is a risk that ultimately the children may receive nothing.

The couple may intend to give their estate to each other, and then, on the death of the second to die, have everything pass on to their children. However, there are no guarantees that the surviving spouse will leave the estate to the children when the time comes. By way of example, if the surviving spouse remarries, any existing Will automatically becomes invalid. They could make a new Will leaving everything to their new spouse.

Even if they do not make a new Will, the new spouse would automatically inherit a jointly owned property if it was owned by the couple as joint tenants and, if no Will was left, the bulk of the estate could pass under the Rules of Intestacy to the new spouse.

This is known as the sideways disinheritance trap, as the estate moves sideways to the new spouse and then when they die, on to their beneficiaries, which may well not be the children of the original couple but, for example, their own children.

With an increase in second marriages, including those made in later life, there is an increased risk of the children of first marriages losing out on their inheritance.

Protecting your estate for your children

The most important step is to ensure you have a valid up-to-date Will in place, particularly if you marry or enter into a new relationship.

Leaving your assets in trust

By leaving your spouse a life interest in your assets, such as your share of any jointly owned home, you can be sure that they will be looked after during their lifetime and be able to stay in their home for as long as they want. To do this, you will need to ensure that your property is owned with your spouse as tenants in common. It is simple to arrange this, by severing any joint tenancy. Owning a property as tenants in common means that you will own a specified share and this share will pass under the terms of your Will to your beneficiaries and not automatically to the other joint owner.

Once your spouse has died, your share of the property and other assets will pass to the beneficiaries you have named in your Will, such as your children.

This can also protect your assets from being lost or spent. For example, if your spouse had to go into a care home, the local authority might require the property to be sold to fund their care.

Your share of the property, if left in trust, could not be used to pay for their care home fees. 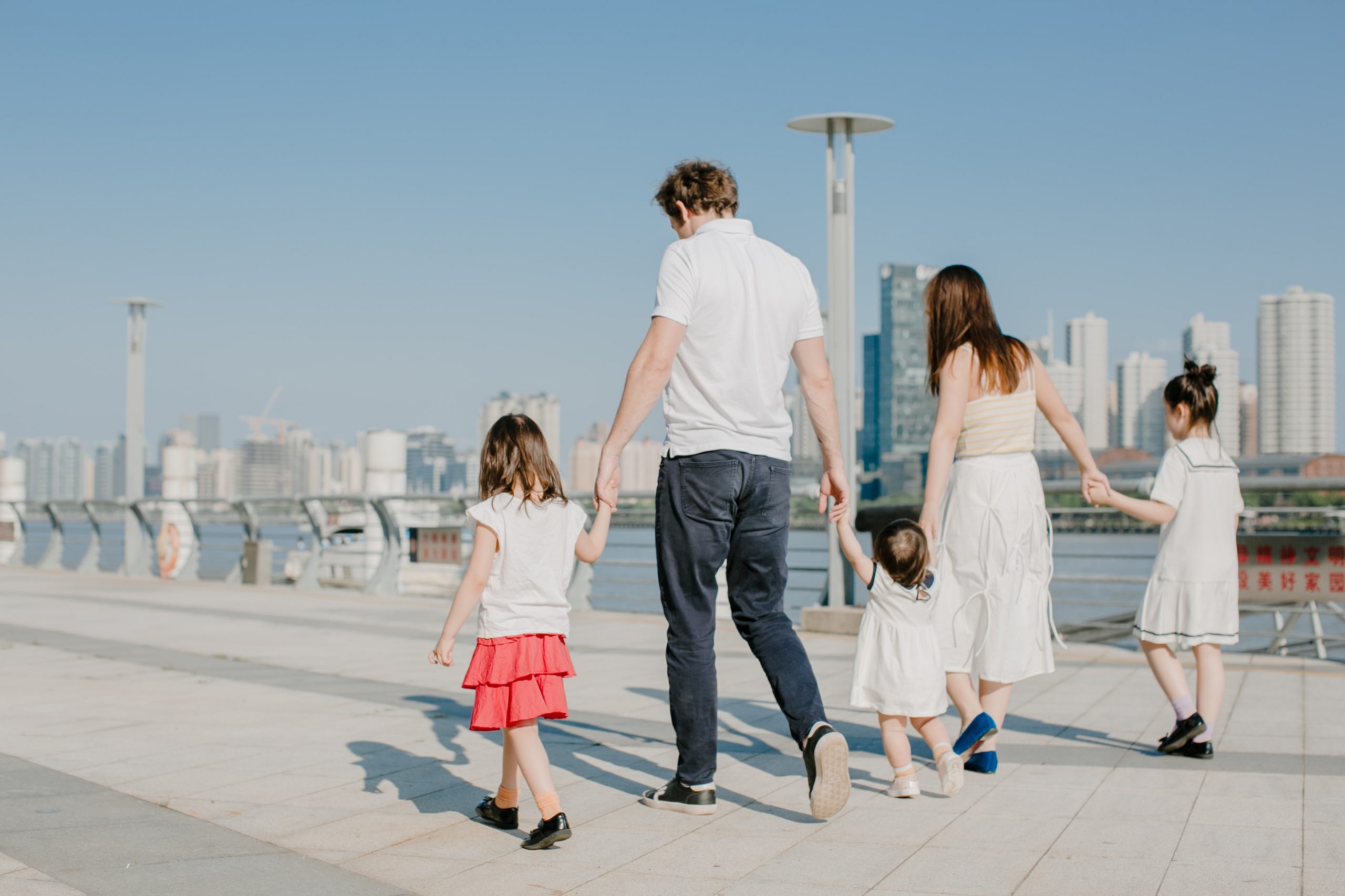 Planning for the future

By estate planning for the future, you will not only protect your assets and prevent them from being spent where you would not want, but you can also legitimately minimise your estate’s Inheritance Tax liability and ensure that your affairs are structured in the most efficient way possible.

Ensuring you have the right Will in place means that your loved ones will benefit from your estate as you would wish when the time comes.

Want to learn more about how to avoid sideways disinheritance trap?

Book a free call with one of our experts to see how we can help you set up a Trust and plan for your future.

From our Cambridge office, in your own home or online, we’re ready to help you in the way that is best for you.